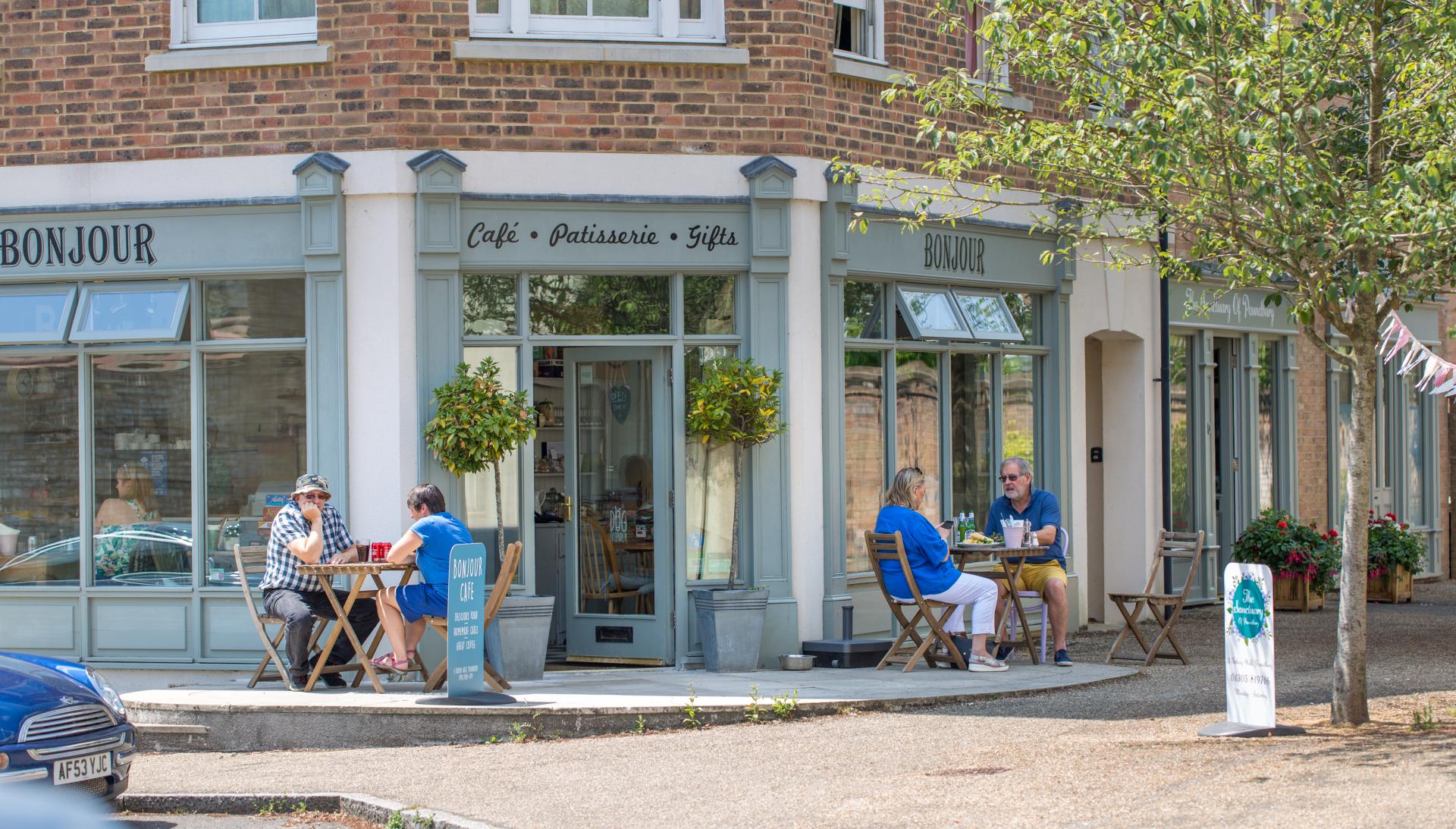 Poundbury in the News

Poundbury is often featured by documentary makers, journalists and visitors from around the world. Below are some of the things people have said about Poundbury.

In October 2019 a two part documentary – Prince Charles: Inside The Duchy Of Cornwall aired on ITV, providing a behind the scenes glimpse into The Duchy.

The programmes offer an unprecedented insight into the unique Royal Estate which was established in 1337 to provide an income to the Heir to the Throne. Today it covers more than 130,000 acres across 23 counties, touching coast, countryside and city. Under the stewardship of the current Duke of Cornwall, the estate has been transformed into a thriving business which not only supports The Prince’s family and charitable work but also reflects his social and environmental values.

The production team spent a year filming aspects of the day-to-day running of the estate from Kennington in London to the Isles of Scilly. They met young families beginning a new life on one of the Duchy’s starter farms and visited new developments like Poundbury and also Nansledan, in Cornwall, which, over the next 50 years, will evolve into a community of more than 4,000 homes with 30% affordable housing. The documentary also reveals some unlikely Duchy holdings in the form of the Oval Cricket Ground and Dartmoor Prison as well as showing viewers what is being done to nurture and improve the estate for future generations.

POUNDBURY IN THE NEWS

“It’s phenomenally successful, popular and has risen in value. Having seen for myself its beautiful homes and huge sense of community, it’s clear to me this experiment is a real success. What I love about Poundbury is the fact it’s thrown out the rulebook. It certainly takes inspiration from the past but I think it could be a blueprint for the future.” 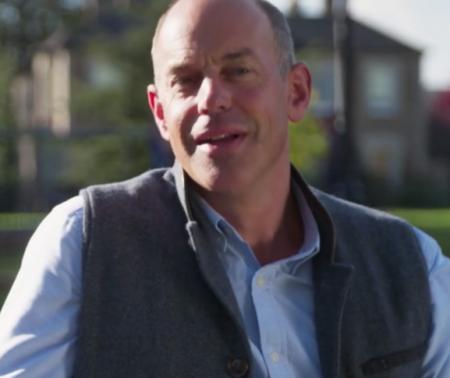 “The real point of Poundbury is not how it looks but how it works. For it is now difficult to remember how revolutionary Poundbury has been. Before Poundbury, it was axiomatic that cars came first.”
Clive Aslet, The Times, 2016

“I think Poundbury is fascinating. What’s interesting is that it’s not just about housing, there is a sense of community. The strongest lesson is that if you listen to local people and you allow them to have a strong voice in creating the kind of communities they want to live in, that’s how you’ll get lasting success. What’s most impressive was that it’s pedestrian-friendy.” 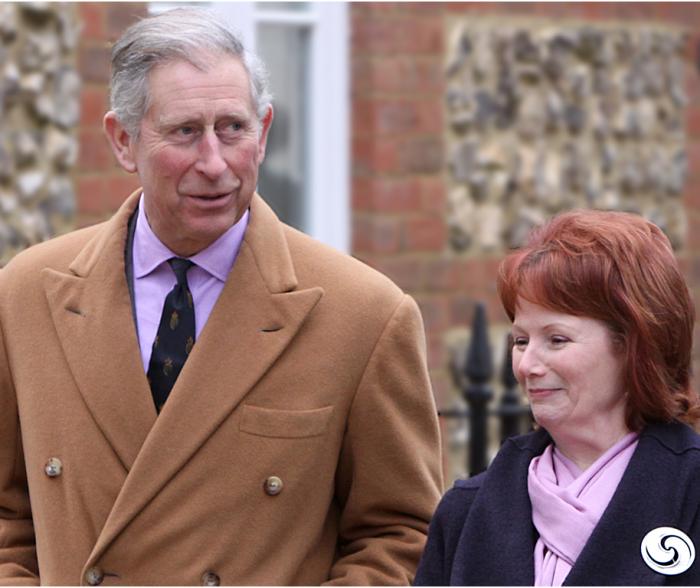 HRH The Prince of Wales and MP Hazel Blears in Poundbury, 2008. Photo by Neil Crick

“For a long time the butt of criticism from the fashionable architectural commissars, it is now a point of pilgrimage for planners” 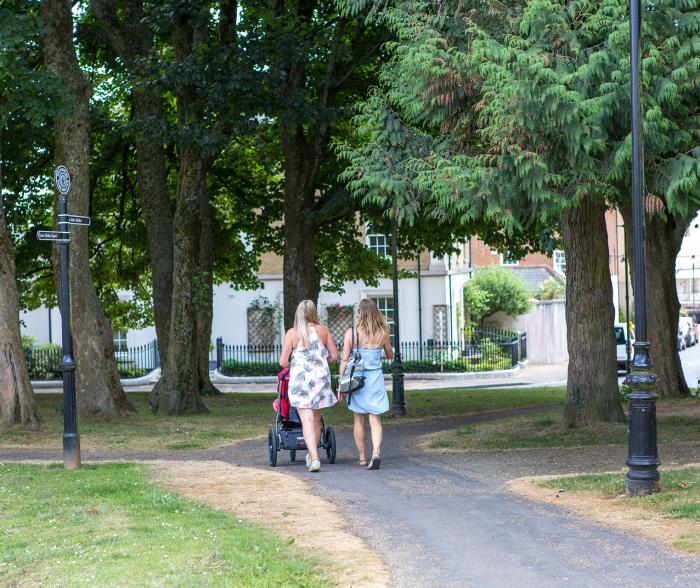 Savills Research on The Value of Placemaking

“In Poundbury, the masterplan for the overall scheme delivers higher densities within a walkable neighbourhood, which promotes healthier lifestyles, helps support the local shops and increases land value… New build values are up to 29% higher than on other new build schemes in the area on a type for type basis in the past year.”

Richard Rees, Savills Research on The Value of Placemaking, 2016 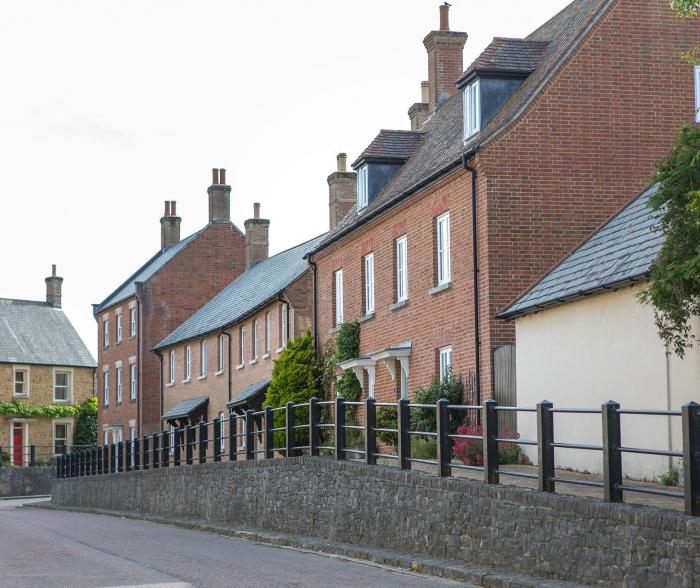 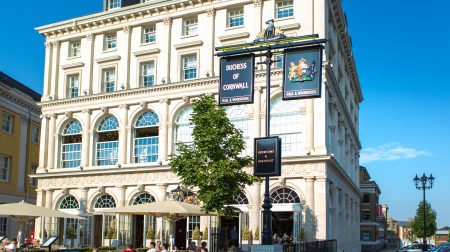 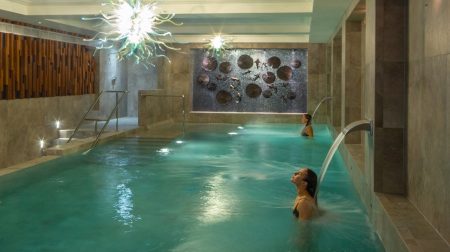 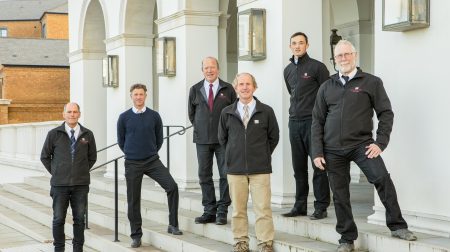 Steve Walker, already a previous winner, has achieved a hat trick by winning again for 2020

READ THIS ARTICLE
LOAD ALL ARTICLES