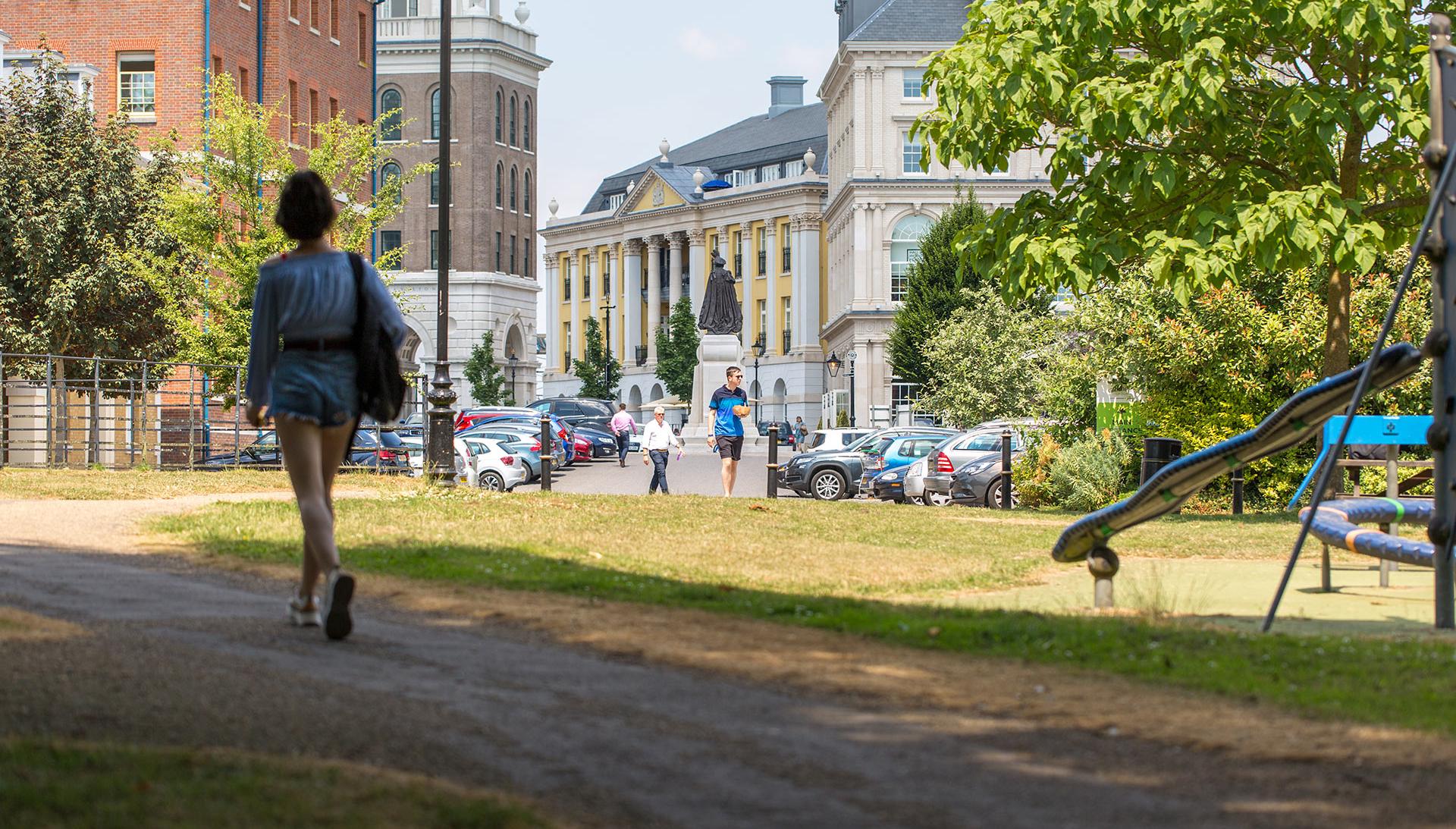 Poundbury is an urban extension to the Dorset county town of Dorchester. Poundbury is built on Duchy of Cornwall land, according to principles of architecture and urban planning as advocated by HRH The Prince of Wales in his book ‘A Vision of Britain’.

Poundbury is an integrated rather than zoned development, consciously designed to challenge a number of the town planning trends and policies of the 20th century; isolated housing estates and shopping centres far from places of work and leisure, forcing ever greater reliance on the car.

There are four key principles in particular which have been pioneered at Poundbury:

Currently home to some 4,200 people in a mix of private and affordable housing, Poundbury also provides employment for over 2,300 people working in more than 200 shops, cafés, offices and factories. A further 550 are employed in construction across the site and many more are self employed and occasionally work from home.

Begun in 1993, Poundbury is based on some of the timeless principles that have enabled many places around Britain to endure and thrive over the centuries. The result is an attractive and pleasing place in which people can live, work and relax. Affordable housing (being provided at 35%) and private housing share a public realm with the many businesses.

As Poundbury has developed, it has demonstrated that there is a genuine alternative to the way in which we establish new high density communities in this country. Poundbury is approximately two thirds built and is planned to grow to around 2,700 homes by 2025.

As the promoter and master developer of Poundbury, The Duchy of Cornwall engages with the local community to help guide the design and delivery of community facilities. Recent consultation events have included landscaping, play areas and proposals for the community benefits of the Jubilee Hall.

In 2018, Dorset Council completed an economic impact assessment of Poundbury, which concluded that as at 2018, the Poundbury development had permanently increased the local GVA (Gross Value Added) by £98 million per annum (predicted to be £105m per annum when completed in c2025) and established 1,630 full time equivalent jobs (1,760). In addition, by 2025 the construction phases will have contributed GVA of some £236 million and 4,950 person- years of employment to the local economy.

The success of Poundbury has now been recognised beyond Dorset and many of the founding principles have been incorporated into national and local planning policy. Poundbury is also proving to be increasingly influential with an international audience, attracting interest and generating many organised tours every year from architects, town planners, academics and developers across the globe.

When West Dorset District Council designated Duchy land within the by-pass to the West of Dorchester for future expansion in the 1980s, I was determined that this time around an exemplar sustainable new community should be built as a lasting legacy for the town. 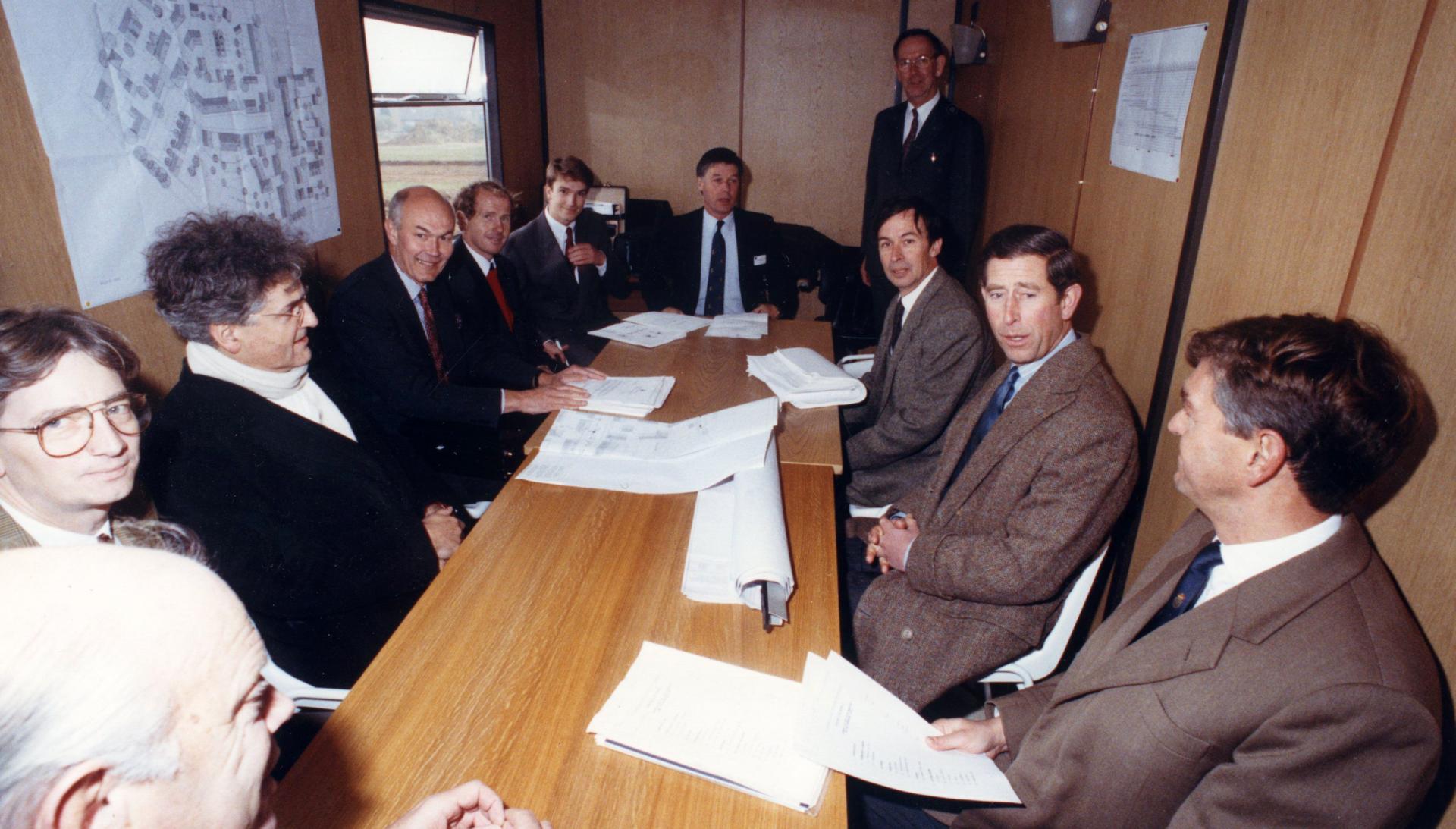