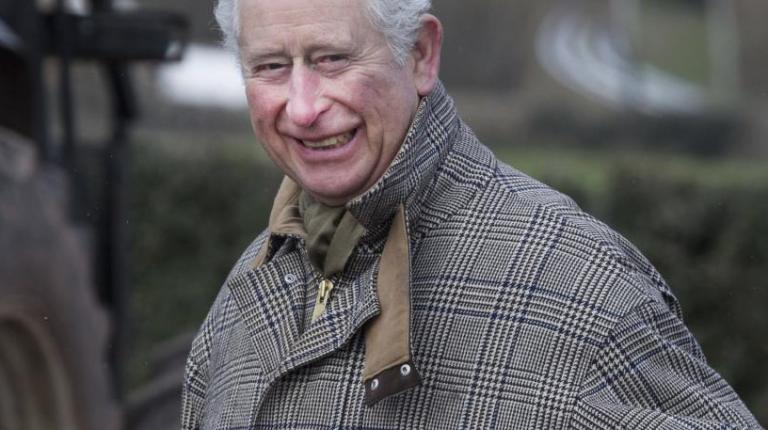 Documentary on the Duchy of Cornwall broadcast this week

A new two-part documentary series about the Duchy of Cornwall will be broadcast on ITV at 9pm on Thursday 24th October and Thursday 31st October.

The series offers unprecedented insight into this unique Royal estate which was established in 1337 to provide an income to The Heir to Throne. Today it covers more than 130,000 acres across 23 counties, touching coast, countryside and city.

Under the stewardship of the current Duke of Cornwall, the estate has been transformed into a thriving business which, not only supports The Prince’s family and charitable work but also reflects his social and environmental values.

The production team spent one year filming every aspect of the day-to-day running of the estate from Kennington in London to the Isles of Scilly. They met young families beginning a new life on one of the Duchy’s starter farms and visited new developments like Nansledan which, over the next 50 years, will evolve into a community of more than 4,000 homes with 30% affordable housing. The documentary also reveals some unlikely Duchy holdings in the form of the Oval Cricket Ground and Dartmoor Prison as well as showing viewers what is being done to nurture and improve the estate for future generations.